Less than two months after the adoption of the Solvency II delegated acts, insurers are gearing for the restart of the lobbying campaign to ease the rules for investing in infrastructure.

The industry is pinning its hopes on the looming discussions about Europe's growth plans to secure concessions before the new regulatory regime comes into force in 2016. 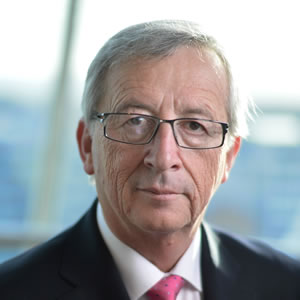 European Commission president Jean-Claude Juncker on 26 November unveiled a giant plan to pump about €315bn ($393bn) into the economy through investments in infrastructure, but it is counting on private investors to foot the largest share of the bill.

Trade body Insurance Europe welcomed the plan, but it hinted at the need to revise regulations to facilitate investment.

"We are examining the plan with interest and look forward to beginning discussions on how to remove barriers and unlock further investment capacity in infrastructure projects, and other assets which directly support growth in Europe," Michaela Koller, director general of Insurance Europe.

The delegated acts set the capital charges that apply to investments under the standard formula. Insurers consider the charges for infrastructure unnecessarily high, arguing that many kinds of infrastructure assets offer a stable and safe investment.

The industry lobbied hard for favourable treatment, but the European Commission resisted making changes after the European Insurance and Occupational Pensions Authority said there was not sufficient data to justify lower or more granular charges.

The European Council and the European Parliament can still veto – not amend – the delegated acts, but they are unlikely to do so.

According to the Solvency II rules, the first review of the standard formula is not due until 2018.