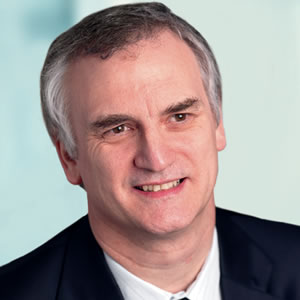 Paul Fisher, deputy head of the Prudential Regulation Authority (PRA), has warned that insurers need to keep a close eye on fossil fuel assets that might be affected by climate change legislation.

Speaking at The Economist's insurance conference in London, Fisher said that insurers investing in fossil fuel assets could be left "stranded" by policy changes which limit their use.

"As the world increasingly limits carbon emissions, and moves to alternative energy sources, investments in fossil fuels and related technologies – a growing financial market in recent decades – may take a huge hit," Fisher said in his speech.

"There are already a few specific examples of this having happened," he added, without giving any further details.

Fisher said the Bank of England has been carrying out analysis to better understand these risks and is compiling a climate change adaptation report, due for delivery later this year.

"We are seeking to understand how these changes may impact upon the PRA's objectives and how that could shape our role going forward."

In response to a question from Insurance Asset Risk's sister publication InsuranceERM, Fisher added that the PRA was quite a long way from considering extra capital charges on insurers to cover risks from fossil fuel investments, but wanted to put the issue on the industry's agenda.

He said his recent conversations with asset managers had shown that the climate change debate "has not yet permeated large sections of the asset management community: they are not factoring it in".

He summarised: "If you burn all the fossil fuels that are in the ground today, you will ruin the planet… So people that have invested in assets that relate to fossil fuels had better think about what their future value is."

"Confronting the challenges of tomorrow’s world" - speech by Paul Fisher

Allianz - turning the CO2 dial down

The path to net-zero