Spread risk has become a major issue for insurers and the topic is commonly discussed at board level, according to analysts at Bernstein Research.

Low investment yields have forced insurers to focus on making a profit from the liability side of their business, but companies have also increased the risks they are prepared to take on investments in an attempt to boost yields, the equity analysts said.

"They allocate fewer assets to government bonds and take significantly more credit risk as evidenced by lower credit quality in corporate bond portfolios, while at the same time spreads for those weaker-rated bonds have compressed. As a result, spread risk is now amongst the top asset risks of insurance companies and makes it to the top of the CEO agenda," said Bernstein in an 18 November note on the European insurance sector.

Reporting on discussions at the Geneva Association's seminar in London on 4 November, Bernstein noted that insurance companies continue to lobby for lower risk charges for infrastructure debt under Solvency II. 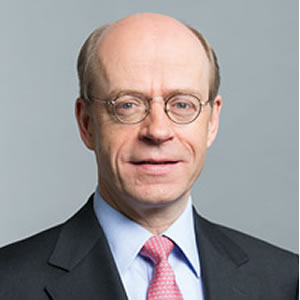 Apart from bonds, this is the only significant asset class where Solvency II will apply a higher risk charge than rating agencies, the analysts said.

"Subject to developing adequate capabilities, we think this asset class could provide marginal support for RoIs [return on investment figures]. For equities and private equity the key constraint is not Solvency II but rating agency capital charges – an issue which has not been addressed to date," they noted.

Munich Re CEO Nikolaus von Bomhard, speaking at the Geneva Association conference, said he saw three core challenges for the asset side: the erosion of 'rule of law' to protect the debtor, for example in arbitrary intervention on guarantees in Greece and Austria; credit risk; and deflation.